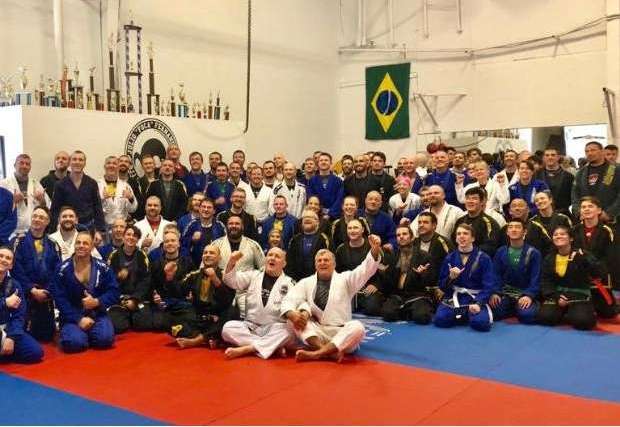 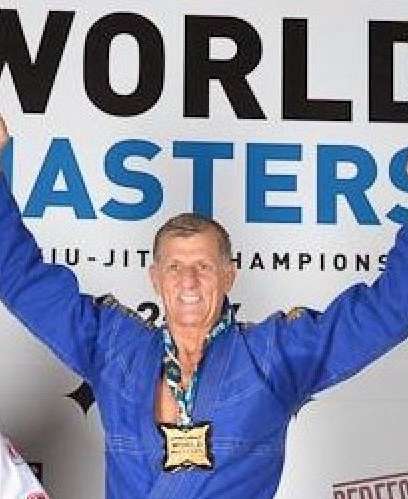 The future of our nation lays on the courage, confidence and determination of its people. 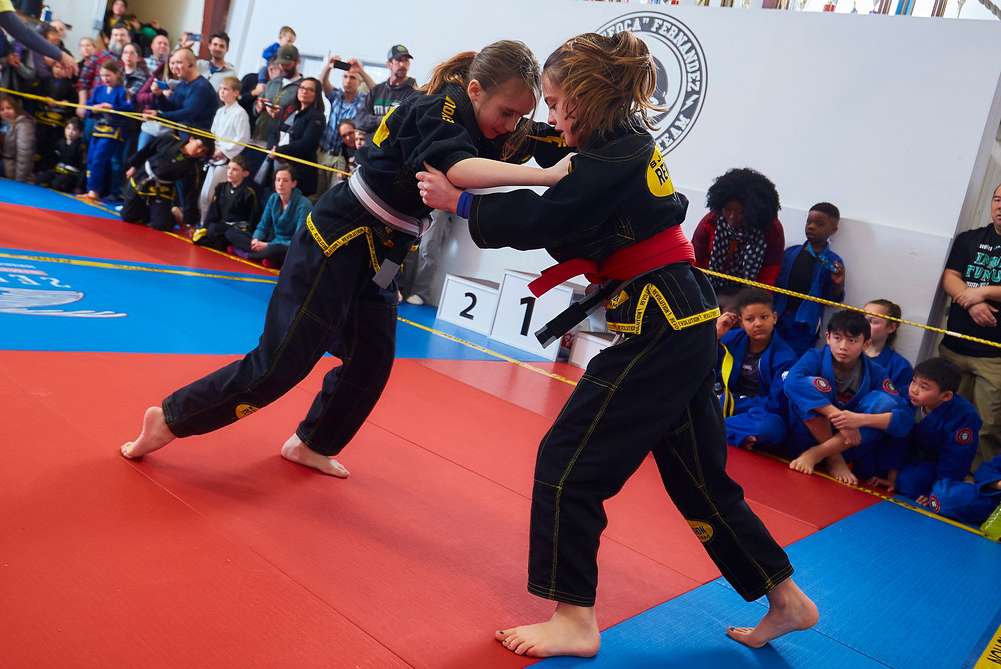 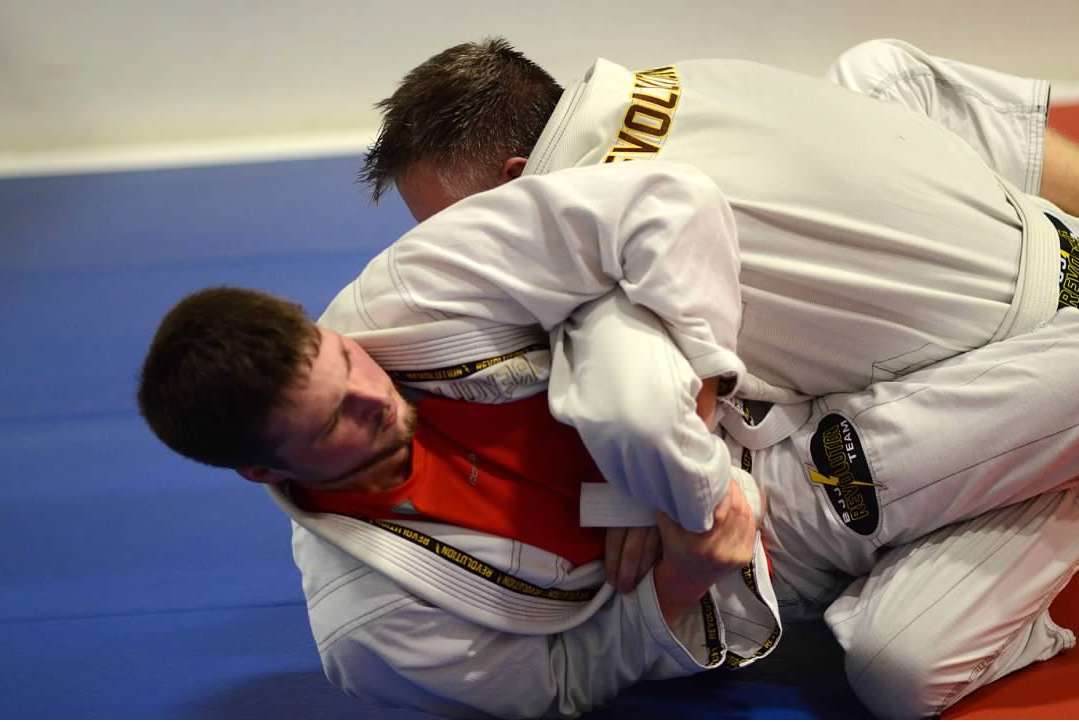 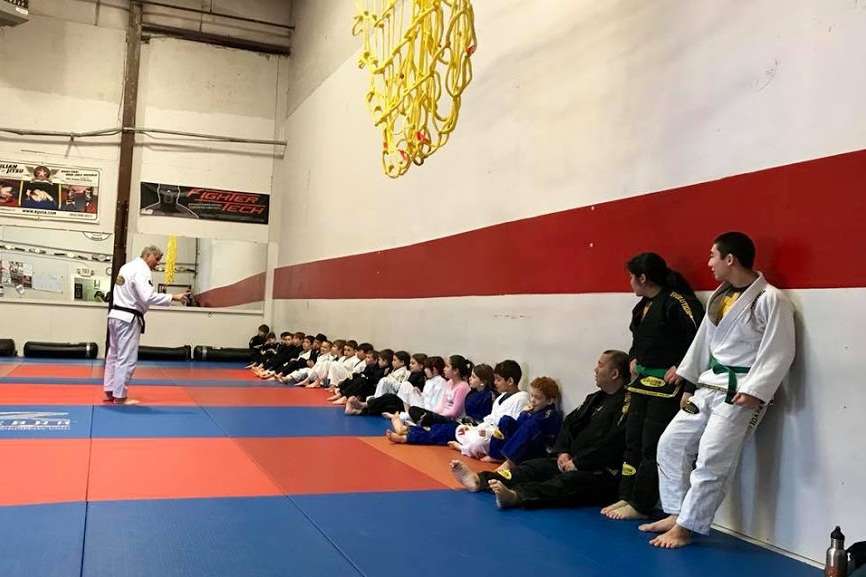 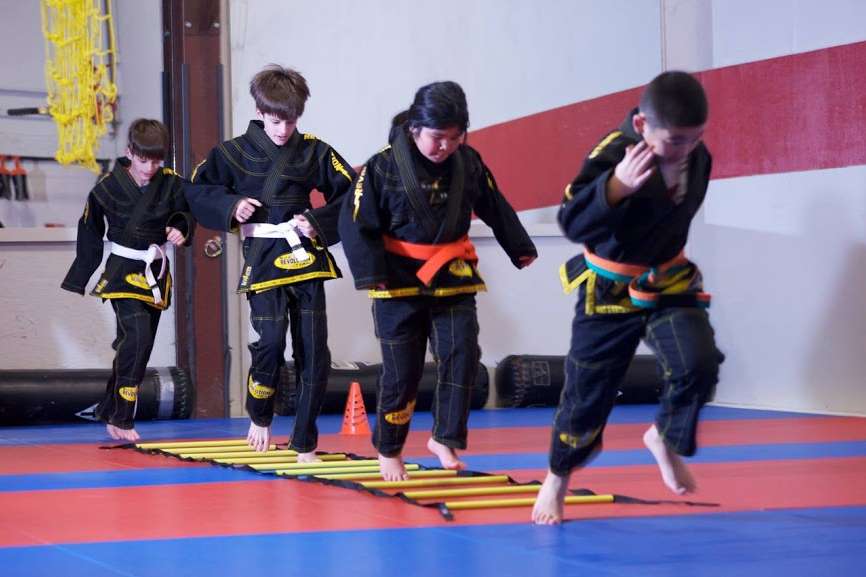 “Fantastic place! I was impressed with the class; Julio's teaching style, and the general atmosphere. Easy enrolling decision! ”

“So glad I found this school. My whole family goes. Julio is great at teaching young kids, teens and adults alike. He seems to know how to meet every individual where they are at and provide the right mixture of pressure and encouragement. His leadership is contagious. He demonstrates a positive attitude and mindset. Everyone feels better at the end of a class, every time. Best part of my week.”

“Let me put it this way. My kids started to practice there. The classes are engaging, the instructors are great and Julio teaches the students notions of the art, self defense, discipline, respect, and companionship. ”

“I cannot thank you enough for the training and the lessons in jiu-jitsu and life that you so readily share with your students. I admire your consistent dedication to your art and practice. ”

“Julio Fernandez is by far the best Brazilian Jiu-Jitsu Instructor in VT and NH. Very friendly and knowledgeable. I highly recommend training at VTBJJ Revolution Team.”

“My children’s confidence and self awareness has developed more and strengthened since they started with Professor Julio. Their progress motivated me to start training again their as well. It is good to feel like a new guy again. ”

“I have never had an experience with the combat arts that was more professional than this. The instructor is simply one of the best teachers I have ever dealt with. The students are disciplined and don't have egos. I learn a lot every class. ”

“Excellent instructor and patrons, everyone has been so nice!! The intro/fundamental classes are great for someone like me new to BJJ.”

“I travel to VT yearly to ski, and discovered this gem 2 years ago. I've done a few drop in classes and the environment has been very welcoming. Oh, and then there's that amazing coach! Julio Fernandez is TRULY the definition of world class. Train with one of the true masters and legends of the sport.”

“My son and his friend attended your class for the first time today and I was blown away with you and your staff. ” 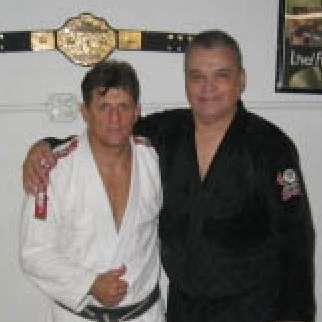 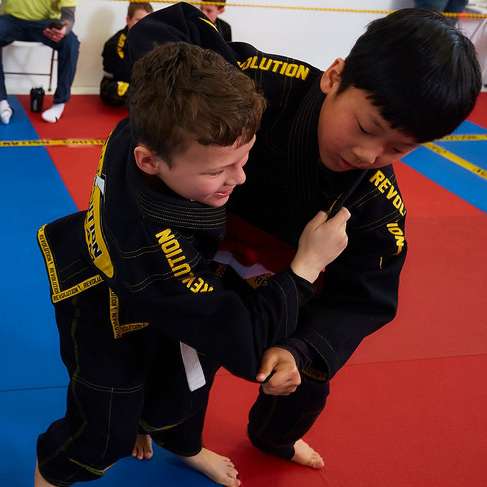 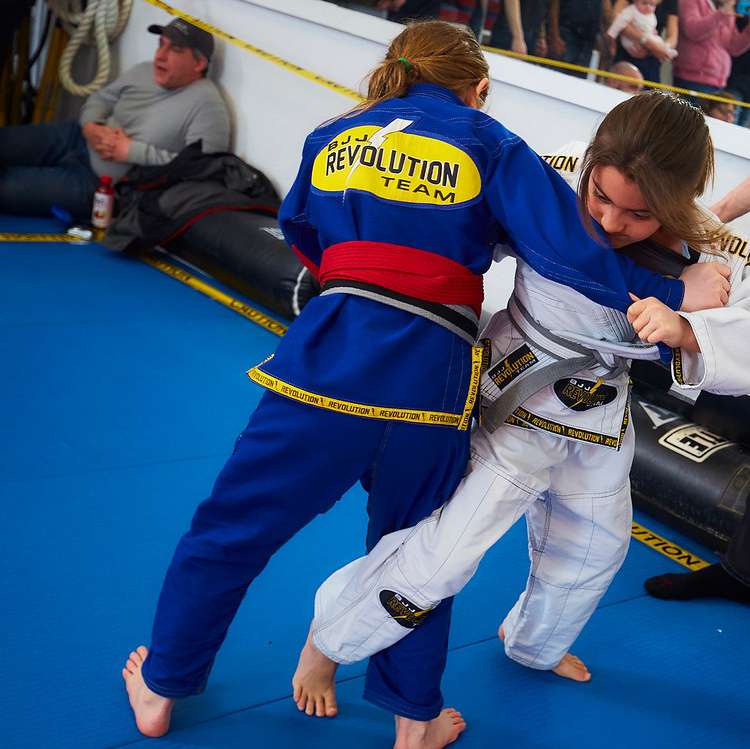 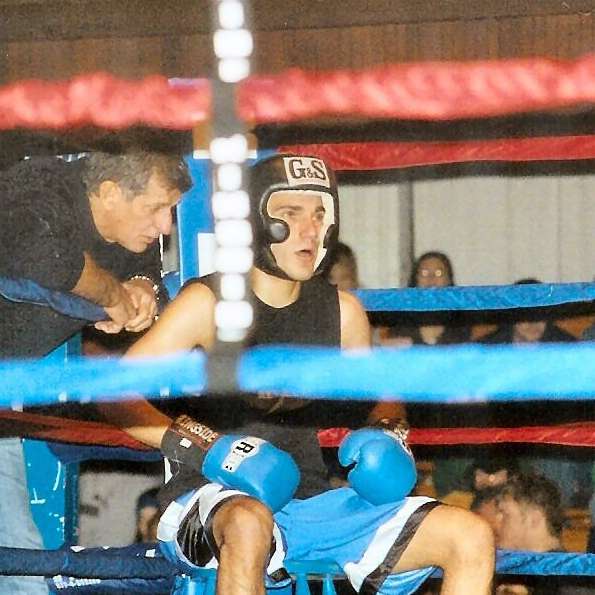